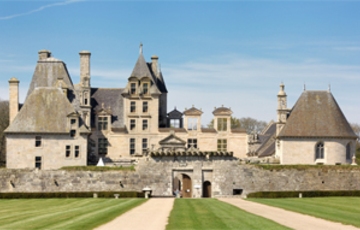 BEL, BELLE, BELLES. Renaissance beauty. Exhibition from 14 April to 4 November. The Renaissance was a period in which interest in the human body was shown as never before : naked, observed and measured in detail. This phenomenon can be mostly explained by the rediscovery of Antiquity, considered as the Golden Age of humanity. The representation of the human body became a major source of inspiration for artists and particularly painters.